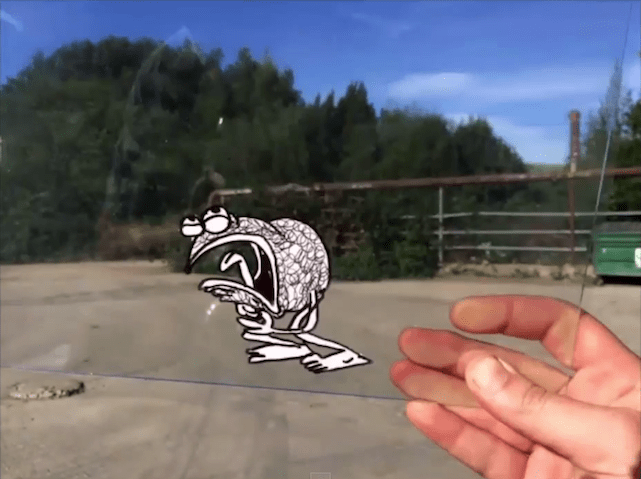 Adam Savage is no stranger to mixing science with whimsy. With his hit show Mythbusters, he and partner Jamie Hyneman have tackled everything from shark attacks to death rays. Of course, that show can't film all the time. To fill the other hours in the day, Savage runs a web series called Inside Adam Savage's Cave, where he does experiments, shows off oddities, and generally makes merriment.

In today's episode, Savage has invited animator Marty Cooper into his cave to talk about traditional hand-drawn animation and augmented reality cartoons. The best part? All of the animation is made with an iPhone. Using the app StopMotion Recorder, a series of by-hand drawings made on transparencies, and a little bit of time, Savage and Cooper are able to create a few glorious stop-motion cartoons that delightfully float in the real world.

In this article: adam savage, animation, livefyre, myth busters
All products recommended by Engadget are selected by our editorial team, independent of our parent company. Some of our stories include affiliate links. If you buy something through one of these links, we may earn an affiliate commission.
Share
Tweet
Share