EU Written Declaration 29 wants you to think of the children, hand over all your search results 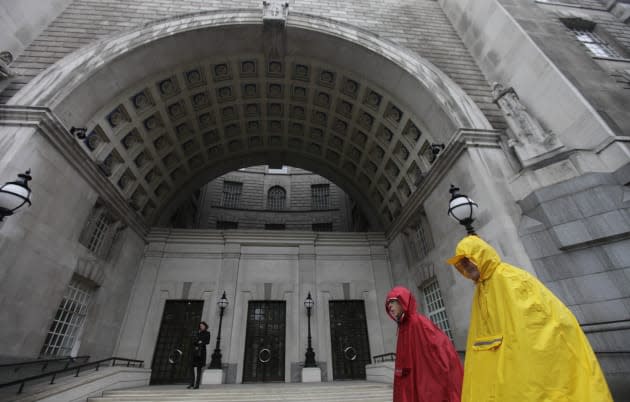 The UK government is set to pass emergency NSA-style measures requiring telecom companies to retain records of all web activity and phone calls in Britain for up to two years. That's happening over fears of radicalization of UK Muslims, heading in waves to the Middle East to fight in Syria and Iraq. Such tracking, which started back in 2006 under the "Data Retention Directive," was declared illegal in April by the European Court of Justice. That prompted emergency discussions between the UK government and opposition. But if passed, the new law would just let the UK retain its existing powers under the Data Retention Directive, rather than giving it any new ones. Morever, the opposition said it would never let the measures become permanent, and has the leverage to secure such a guarantee -- in order to happen, the new law will require the sign-off of all parties.

In this article: DataRetentionDirective, EU, Law, privacy, UK
All products recommended by Engadget are selected by our editorial team, independent of our parent company. Some of our stories include affiliate links. If you buy something through one of these links, we may earn an affiliate commission.