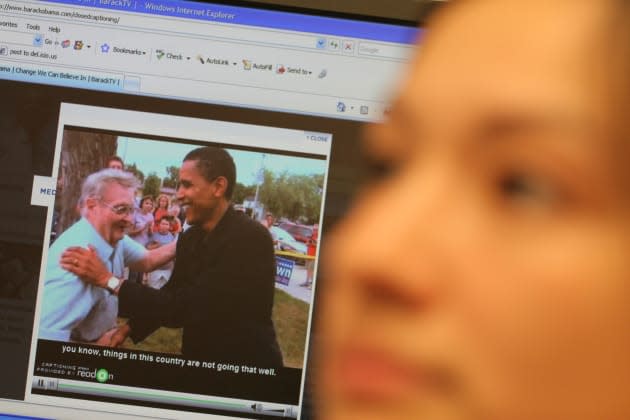 Over the last few years closed captions have become increasingly prevalent in online video, but now the FCC is pushing for providers to go even further. It's already a requirement for full-length video that originally aired on TV to come with captions when it's streamed online, but new rules approved today will extend that to clips from the videos as well. In a unanimous vote, commissioners put deadlines for compliance that vary on the type of clip being used. By January 1, 2016, "straight lift" clips that just pull one segment of a show will need captions, then in 2017 montages of compiled clips will need them and finally, by July 2017, clips of live and near-live programming will need captions (with a short grace period.) This won't apply to your garden variety YouTube channel however, these rules are for online streams from the broadcasters and cable/satellite providers that originally aired the video.

Tech and video companies have been concerned about the rules, expressing concerns about the cost and by how quickly captions can be added to internet streams (think breaking news, like LeBron James rejoining the Cleveland Cavaliers). An industry group representing companies like Amazon and YouTube claims it's similar in cost to caption short clips and two hour movies, while the National Association of Broadcasters said in a letter that reformatting videos for different devices makes the process very time consuming. Meanwhile, the FCC is looking into applying the rules to third-party video providers as well. According to Variety, Chairman Tom Wheeler noted that TV watching over the internet is close to surpassing that viewed solely by antenna -- something we hope he remembers while considering changes to net neutrality.

In this article: ClosedCaptioning, ClosedCaptions, deaf, fcc, hdpostcross, nab, nad, streaming, video
All products recommended by Engadget are selected by our editorial team, independent of our parent company. Some of our stories include affiliate links. If you buy something through one of these links, we may earn an affiliate commission.