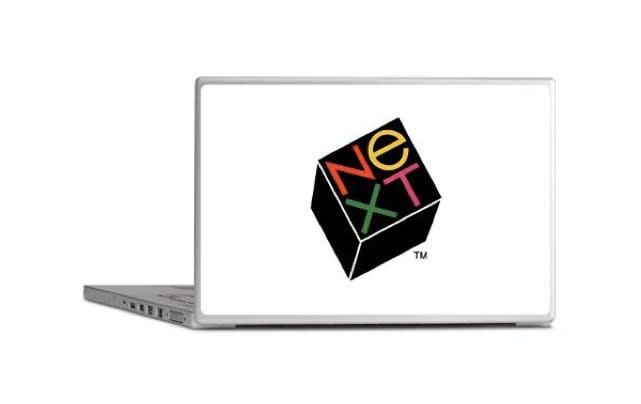 Want to show all the other MacBook-toting latte drinkers at your local coffee shop that you liked Apple before it was cool? There's no better way than boldly displaying your affection for the company that, by being acquired, brought co-founder Steve Jobs back into the Apple fold. For US$24.50, you can do just that.

Say goodbye to that flashy, iconic glowing Apple on the lid of your MacBook and bury it under the goofy 3D cube and gaudy pastel colors of the NeXT logo. Only the coolest of the cool will get the reference, and the rest will just have to look it up on Wikipedia like the plebes they are.

Ok, in all seriousness, I know that slapping one of these on my MacBook Air would be the most obnoxious thing in the world... but I can't shake the itch to do it. Maybe I'll just get a NeXT coffee mug instead. That's probably the less cringe-worthy option, right?

In this article: accessories, apple, humor, next, next computer, retro, steve jobs
All products recommended by Engadget are selected by our editorial team, independent of our parent company. Some of our stories include affiliate links. If you buy something through one of these links, we may earn an affiliate commission.