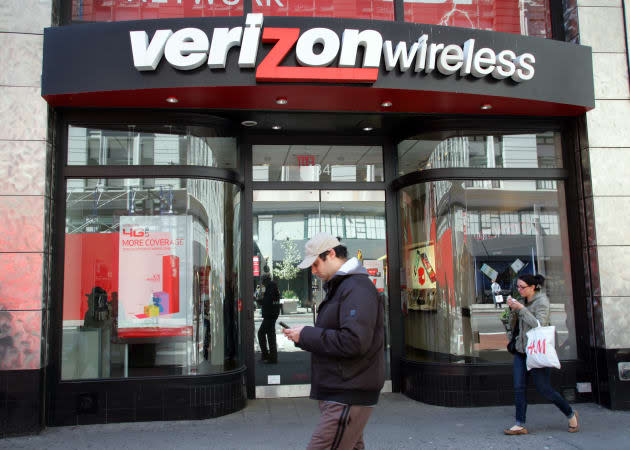 Verizon got a little more serious about tackling prepaid cellphone service when it unveiled new Allset plans a few months ago, but it was hobbled by the lack of LTE. Why not just go to rival carriers who've had fast data for considerably longer? That won't be a problem after today. Big Red now lets you either bring your own 4G-capable Verizon phone to Allset or buy a fresh device with Allset in mind. You won't have a wide selection of hardware to choose from, but Verizon isn't saving all the good phones for its subscription customers. You can get the HTC One, Samsung Galaxy S5 or Moto X if you want something relatively fresh; the Galaxy S 4 and two LG devices, the Lucid 3 and G2, are on tap if you'd rather save money and get something slightly behind the times. The data buckets are still modest at 500MB (included with the $45 base plan), 1GB ($10) and 3GB ($20), but you at least won't have to pair them with outmoded gear.

In this article: allset, cellphone, lte, mobilepostcross, prepaid, smartphone, verizon, wireless
All products recommended by Engadget are selected by our editorial team, independent of our parent company. Some of our stories include affiliate links. If you buy something through one of these links, we may earn an affiliate commission.