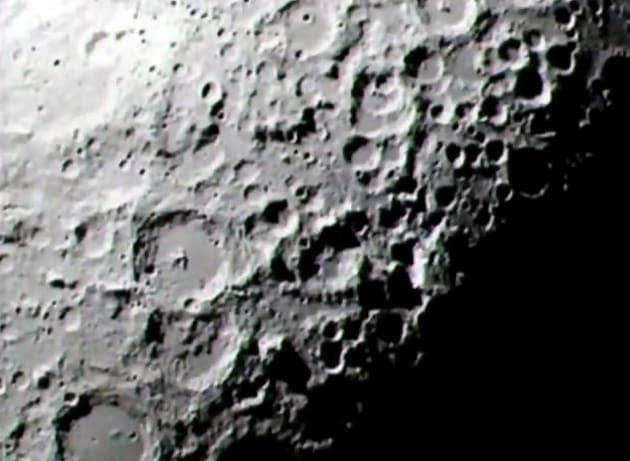 It turns out that the Moon could be habitable. Sort of. NASA writes that some of the holes in our moon's surface might actually be caves where future astronauts could hole up and guard themselves from radiation, micrometeorites and massive temperature changes when day turns to night, aiding future exploration. The aeronautics outfit says that these caves could be the result of a few different actions, including sub-surface lava draining away from an area and vibrations causing the roofs of resultant voids to collapse. The only way to know for sure, though, is to physically check them out -- there's only so much that photos from NASA's Lunar Reconnaissance Orbiter can tell us. Who knows, maybe once astronauts start delving below the lunar surface they'll find a wizard or two.

In this article: Aeronautics, lunar, lunarcrater, LunarReconnaissanceOrbiter, moon, nasa, space, SpaceTravel
All products recommended by Engadget are selected by our editorial team, independent of our parent company. Some of our stories include affiliate links. If you buy something through one of these links, we may earn an affiliate commission.