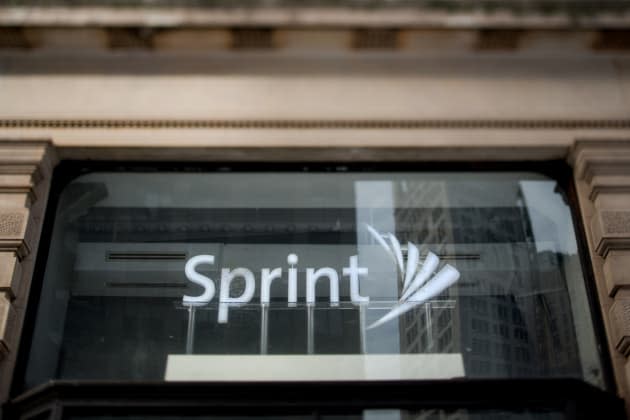 Softbank-owned Sprint has reportedly changed its mind about buying T-Mobile US, according to the Wall Street Journal. It seems a bit surprising, given the amount of time and energy Softbank CEO Masayoshi Son has put into pursuing the fourth-largest wireless carrier in the US -- committing to buy the company for as much as $40 billion. That said, the alleged reasons behind the decision to withdraw a bid make sense: Sprint faces too much of a challenge getting the deal over the necessary regulatory hurdles. The company likely came to this conclusion after a long series of meetings with government officials, who reportedly expressed concern that such a deal would take a toll on competition in the US wireless industry. Sprint declined to comment, but the Journal reports that the carrier plans to make an announcement early tomorrow.

The report also states that a competing bid for T-Mobile, made by French company Iliad, wasn't considered for very long; the company's $15 billion offer simply wasn't enough for Deutsche Telekom to give it any serious thought. For now, it appears that T-Mobile will continue on its own for quite some time -- and judging by its current growth, it won't be too long before it overtakes Sprint as the third-largest carrier in the US.

Update: Re/Code and Bloomberg are reporting that Sprint will replace CEO Dan Hesse as early as tomorrow; the former claims that Marcelo Claure, the chief of wireless distributor Brightstar, is taking the top spot. Had the deal gone through, however, Hesse was expected to be replaced by T-Mobile CEO John Legere anyway.

In this article: acquisition, merger, mobilepostcross, poll, sprint, t-mobile, tmobile, wedgies
All products recommended by Engadget are selected by our editorial team, independent of our parent company. Some of our stories include affiliate links. If you buy something through one of these links, we may earn an affiliate commission.