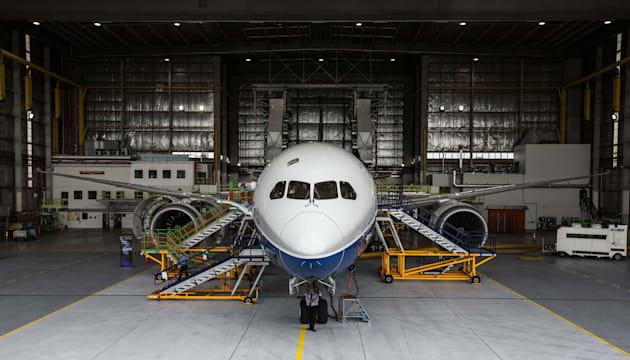 Lighting up a cigarette whilst in flight has been banned for quite a long time, but that doesn't mean Boeing won't be burning tobacco on its planes in the future. The company has teamed up with South African Airways and aviation innovation outfit SkyNRG to create biofuel from tobacco plants. Solaris, a hybrid variety of the agriculture product, will be used to make sustainable jet fuel and give farmers another crop option. The plants contain almost no nicotine, and at the start, oil from its seeds will be transformed into a renewable way to power plane engines. Eventually, Boeing sees more of the plant being used in the process once "emerging technologies" allow. Of course, this gives farmers in South Africa's rural areas an economic opportunity in addition to cleaning up the environment a bit.

In this article: airplane, biofuel, boeing, science, tobacco, transportation
All products recommended by Engadget are selected by our editorial team, independent of our parent company. Some of our stories include affiliate links. If you buy something through one of these links, we may earn an affiliate commission.