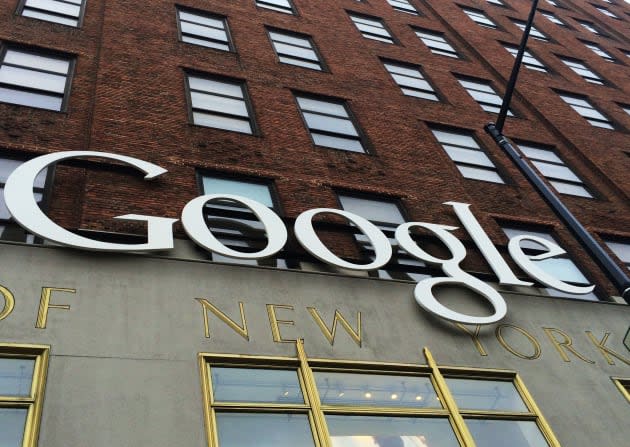 A few months back, it looked like that Google was set to avoid fines from the European Commission stemming from a multi-year probe into the outfit burying rival ads in search results. With new "arguments and data," the competition said it isn't satisfied with those concessions, and Reuters reports that the search giant will have to pony up more in order to close the case. If you'll recall, Google had agreed to give Bing, Yahoo and others equal visibility rather than face a $5 million fine, but after those companies weren't happy with the proposal and submitted new claims, the Commission wants a revised offer. In response to an ad by publishers on the other side, executive chairman Eric Schmidt posted a letter on Financial Times over the weekend. Saying that it was built "to show results that answer the user's queries directly," Schmidt maintained that the company doesn't promote its own stuff "at the expense of our competitors."

In this article: ads, advertising, antitrust, eu, google, lawsuit, probe
All products recommended by Engadget are selected by our editorial team, independent of our parent company. Some of our stories include affiliate links. If you buy something through one of these links, we may earn an affiliate commission.