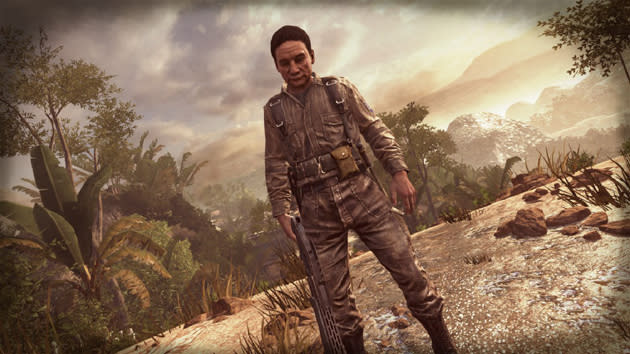 If you think that ex-dictator Manuel Noriega's lawsuit over his appearance in Call of Duty: Black Ops II is more than a little ridiculous, you're not alone. Activision has filed a motion to dismiss the former Panamanian leader's complaint before it ever reaches a courtroom, citing a California statute that prevent lawsuits threatening free speech. As attorney Rudy Giuliani (yes, that Rudy Giuliani) explains, it's "absurd" that a ruler convicted of crimes against his own citizens would demand compensation from a company that's exercising its civil rights. If Noriega won, he could set a precedent where historical personas and their families could ban appearances in any media format.

Activision's response to the lawsuit is a bit hyperbolic, but the company has a point. Noriega isn't a celebrity that makes a living from his looks; he's a political figure (from outside the US, to boot) that just happened to fit into Black Ops II's plot. It's accordingly hard to see the court sympathizing with his arguments, even if his case isn't dismissed out of hand.