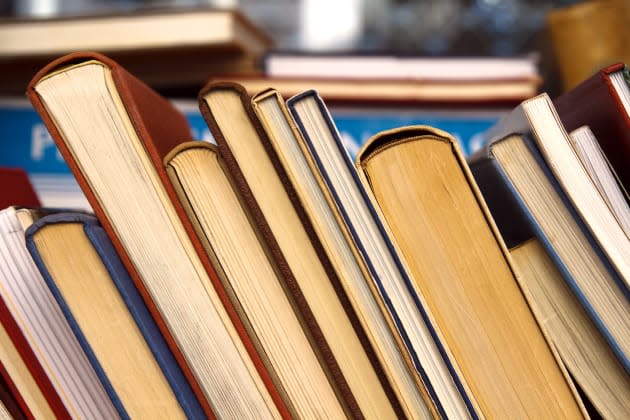 Short of appearing on Kindle products, since Amazon bought Goodreads we haven't seen much new in the application. That's all changed, however, as the iOS app has gotten an overhaul. As TechCrunch notes, upon opening it you're greeted with a news feed that's filled with your pals' activity (including books reviewed and read), and you can like or comment on it as such. There's a new navigation pane at the bottom of the application, too, that offers quick access to the home screen and a barcode scanner for adding tomes to your "to read" list, among other things. What's more, creating a custom bookshelf for, say, your list of favorite tween-zombie-romance-nonfiction books is apparently pretty easy now as well. There isn't an update for the Android version just yet, but we've embedded screenshots after the break if you want a preview of what the app'll look like on your iDevice. In this article: amazon, app, GoodReads, IOS, iphone, mobilepostcross, update
All products recommended by Engadget are selected by our editorial team, independent of our parent company. Some of our stories include affiliate links. If you buy something through one of these links, we may earn an affiliate commission.