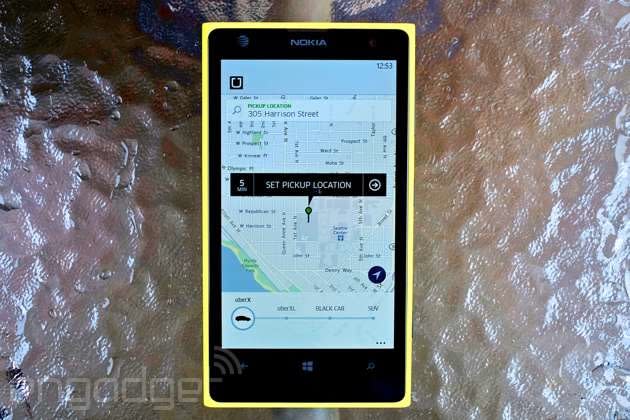 The world's authorities must have something of a love/hate relationship with ridesharing companies. On one hand, it's a disruptive new technology that encourages competition, which they love, but it's also a regulatory nightmare for all involved. After all, someone has to think about the unwitting customers who expect that these cars have the same rules and regulations as a licensed taxi, which isn't often the case. That's what prompted the district attorneys of both San Francisco and Los Angeles to write a letter to Uber, Lyft and Sidecar to warn them that if they don't change their business practices, they could face some serious consequences.

In the same way that Berlin banned Uber for using "unverified drivers in unlicensed vehicles," an Uber driver in San Francisco was recently charged with punching a passenger. While this driver had passed the company's own background check, authorities found that they'd been previously convicted of both violent crimes and drug offenses. SF Gate is reporting that further investigation by authorities has found that the companies pledges to screen out offenders with DUIs, driving and sexual assault convictions is "patently untrue."

In order to avoid a crackdown, San Francisco DA George Gascón, the man behind the smartphone kill-switch, wants the companies to remove their claims that they run background checks on their drivers. The letter also accuses Uber and Lyft of violating state law with their ride-sharing fee calculations, and by not securing the right permits in order to pick up passengers at airports.

The only company that's responded so far is Sidecar, with CEO Sunil Paul claiming that Gascón's letter is "shocking and baffling." Paul has also launched a Change.org petition to stop what he describes as "overzealous regulators," influenced by "big taxi companies" from shutting his company down. In the meantime, Uber, Lyft and Sidecar have until October 8th to sit down with the DA's representatives to try and hammer out a solution. If not, then we might expect to see plenty more stories with the words "Uber," "Fined" and/or "Banned" in the headline.

In this article: George Gascón, Los Angeles, Lyft, San Francisco, Sidecar, Uber
All products recommended by Engadget are selected by our editorial team, independent of our parent company. Some of our stories include affiliate links. If you buy something through one of these links, we may earn an affiliate commission.