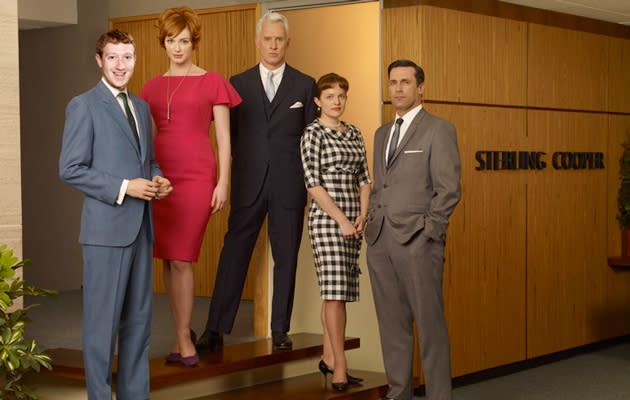 Facebook's sufficiently chummy with advertisers that some people have gone and built their own social networks to escape Mark Zuckerberg's clutches. For those who remain, however, it's now going to be even harder to avoid people using your personal profile information to sell you things. The company has re-built and re-launched (former Microsoft ad platform) Atlas as a way of monitoring people's online activity across every device that they own. In a blog post, Atlas chief Erik Johnson talks about "people-based marketing" that leaves behind cookies and instead knows what you're doing on desktops, smartphones and tablets. That data, coupled with Facebook's knowledge of your age, gender and preferences, will then be used to sell specific products -- with the firm that handles Intel and Pepsi's promotional work the first to sign on.

In this article: Advertising, Atlas, Atlas Solutions, Commerce, facebook, Google, Intel, Omnicom, Pepsi
All products recommended by Engadget are selected by our editorial team, independent of our parent company. Some of our stories include affiliate links. If you buy something through one of these links, we may earn an affiliate commission.