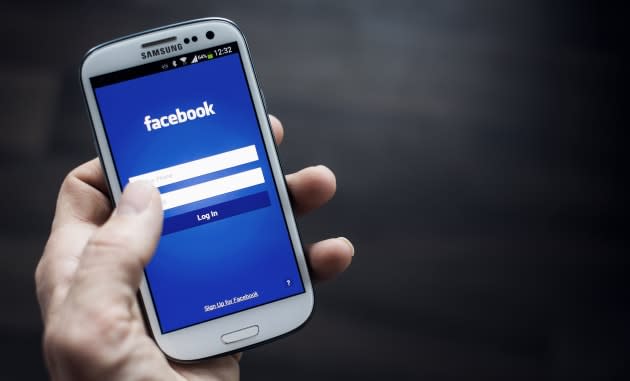 With Google and Apple both launching health-related products earlier this year, it's not surprising that Facebook's conjuring up its own -- according to Reuters, anyway. The news agency says Facebook has been talking to medical industry experts and is in the early stages of building a research and development team for mobile apps and tools. In addition to possible health apps, the company's also reportedly creating online support communities to connect users afflicted with the same illnesses. That's apparently a product of employees' observation that people tend to look for advice about their ailments on the social network. While Facebook has long been looking into offering healthcare apps and services, what drove it to take things seriously was its wildly successful organ donor status launch in 2012. Sure, people might have just signed up to donate their organs for the bragging rights, but at least that launch day caused registrations to skyrocket to 13,054 from the daily average of 616.

In this article: facebook, healthcare, mobilepostcross, SocialNetworking
All products recommended by Engadget are selected by our editorial team, independent of our parent company. Some of our stories include affiliate links. If you buy something through one of these links, we may earn an affiliate commission.