Where Trump and Clinton stand on tech and science

Prep for the debates and primaries with Engadget's election guide

How to watch this week's presidential primary debates

How to watch tonight's Republican debate with Engadget 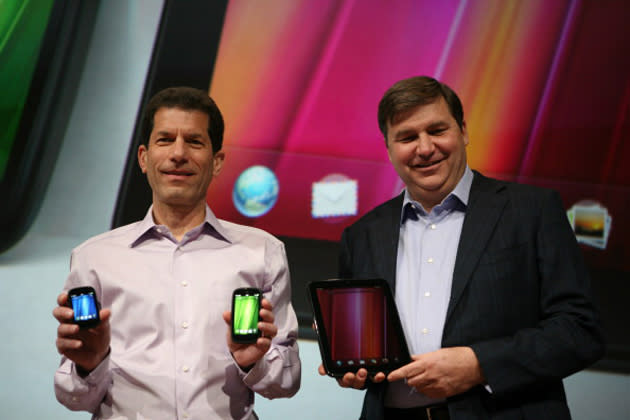 HP's recent decision to split into two companies is undoubtedly a big deal. It's a cornerstone of Silicon Valley, and it has been synonymous with PCs for much of its lifetime. However, this is really just the latest chapter for a technology legend that has witnessed plenty of triumphs and disasters throughout its 75-year history. We've rounded up some of its greatest and lowest moments in a gallery, ranging from its humble beginnings in a garage to the webOS era and a series of scandals -- check them out if you want to know how HP reached yet another turning point.

10
In this article: carlyfiorina, hewlett-packard, hp, jonrubinstein, leoapotheker, markhurd, megwhitman, palm, webos
All products recommended by Engadget are selected by our editorial team, independent of our parent company. Some of our stories include affiliate links. If you buy something through one of these links, we may earn an affiliate commission.