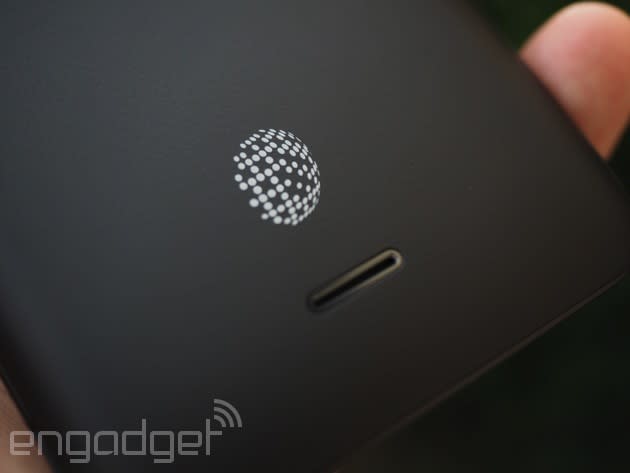 After turning an ambitious plan into reality, the people behind the privacy-focused Blackphone are ready for a new adventure. During an interview with BBC Newsbeat, Jon Callas, co-founder of Silent Circle, which made the privacy-focused device in conjunction with Geeksphone, let it be known that the company will have a tablet in the near future. "Blackphone as it is, is our first device not our last device," Callas said. While he didn't reveal any more specific details, Callas did mention such tablet is already in the works and set to be coming "soon." The bigger hardware would likely bring similar features to the $629 Android phone, most of which is done with user privacy in mind first and foremost. One thing is for sure, it's going to be interesting to see what Blackphone does next.

In this article: Android, Blackphone, Blackphone tablet, Geeksphone, NSA, Privacy, Silent Circle, SilentCircle
All products recommended by Engadget are selected by our editorial team, independent of our parent company. Some of our stories include affiliate links. If you buy something through one of these links, we may earn an affiliate commission.