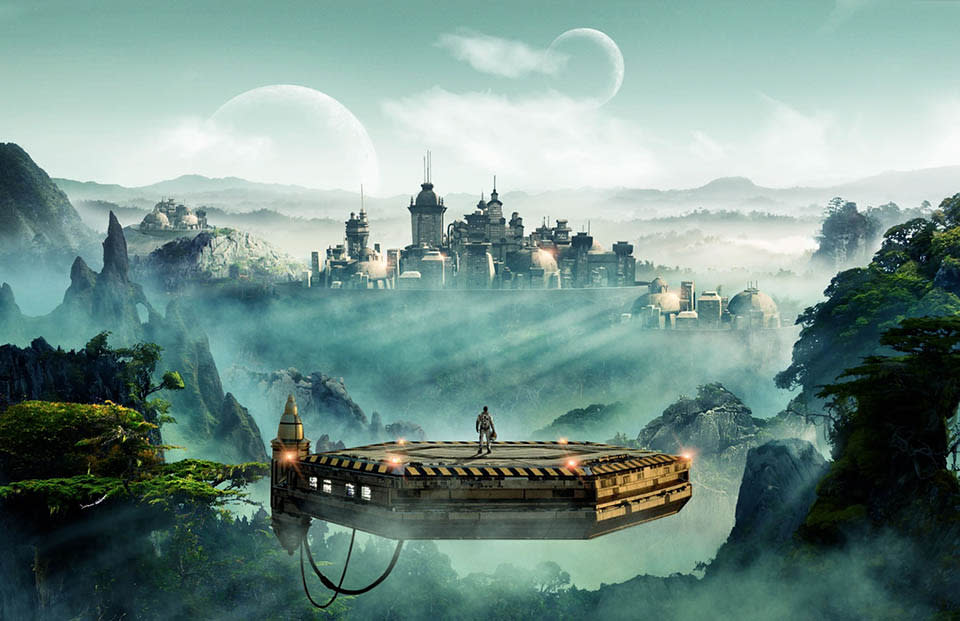 Beyond Earth is best described as an epilogue to the events of Civilization 5. Humanity has ruined the planet and must commit itself to starting all over again on another rock and potentially making the same mistakes. And so, various nations make conglomerate factions and shoot for another spherical mass to explore, expand, exploit and exterminate (4X) on in the strategy game.

Why I wish Firaxis had never mentioned Beyond Earth as a spiritual successor to Alpha Centauri is that this game doesn't look like it was given the financial resources to kick off a new franchise. It feels like it had the budget of a Civ 5 expansion, where asset creation went into making a visually interesting game world, but not its overall presentation. The characters are painfully dull and inarticulate. The tech and wonder voiceovers are all done by one person, but in many cases are attributed to faction leaders within the game (who do have their own voices). The experience doesn't feel luxe. Firaxis has been the benchmark in accessible strategy games and it's owned by triple-A publisher Take-Two Interactive, but I've seen stronger production values from independent European competitors.

In this article: civilizationbeyondearth, firaxis, firaxisgames, joystiqreview, steam
All products recommended by Engadget are selected by our editorial team, independent of our parent company. Some of our stories include affiliate links. If you buy something through one of these links, we may earn an affiliate commission.