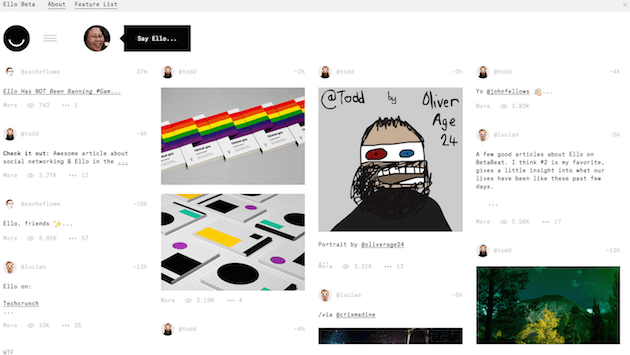 Ello debuted with a big, idealistic promise: to be a different kind of social network unswayed by the influence of advertisers or corporate overlords. The notion was immediately questioned by just about everyone, but the startup is sticking to the idea. Today it announced that its advertiser-free status will be permanent, since it's becoming a Public Benefit Corporation. Under Delaware law, a PBC is a special kind of for-profit entity that is legally obligated to consider the public impact of its actions. As such, the company has drawn up a company charter that bars the firm from ever selling user data or displaying ads from a third-party entity -- and the company isn't allowed to sell itself unless the buyer agrees to abide by these rules, too. It's still not clear if Ello will last the in the long run, but if it does, at least there won't be any ads.

In this article: ads, ello, facebook, paulbudnitz, publicbenefitcorporation, SocialNetwork, toddberger
All products recommended by Engadget are selected by our editorial team, independent of our parent company. Some of our stories include affiliate links. If you buy something through one of these links, we may earn an affiliate commission.