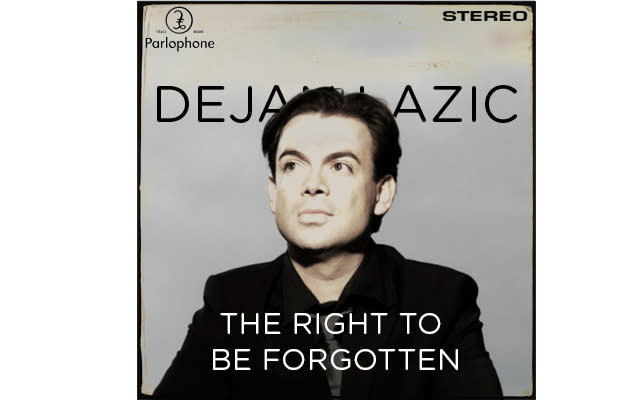 The EU believes that its "right to be forgotten" is about removing outdated or irrelevant information, rather than letting people photoshop their backstories. Unfortunately, the latest in a long line of people to miss that memo is musician Dejan Lazic, who tried to using the ruling to erase a bad review. The Croatian pianist requested that the Washington Post nix a 2010 piece that described his playing as "cartoon-like," which he described as "defamatory, mean-spirited, opinionated, one-sided, offensive [and] simply irrelevant for the arts" - which also just happened to be on the front page of Google when you searched for his name. Naturally, upon receiving the request, the newspaper reported upon it, providing plenty of fresh attention towards the not-particularly-scathing review. For his part, Lazic believes that he has a right to control his own image, and that reviewer Anna Midgette is holding a grudge against certain acts who are singled out for harsh judgment. Bet the EU sometimes wishes that it could just try and forget this whole thing ever started.

In this article: Anne Midgette, Dejan Lazic, Europe, Review, Right to be forgotten, Washington Post
All products recommended by Engadget are selected by our editorial team, independent of our parent company. Some of our stories include affiliate links. If you buy something through one of these links, we may earn an affiliate commission.