Ghosts in the room? It's just your frazzled brain 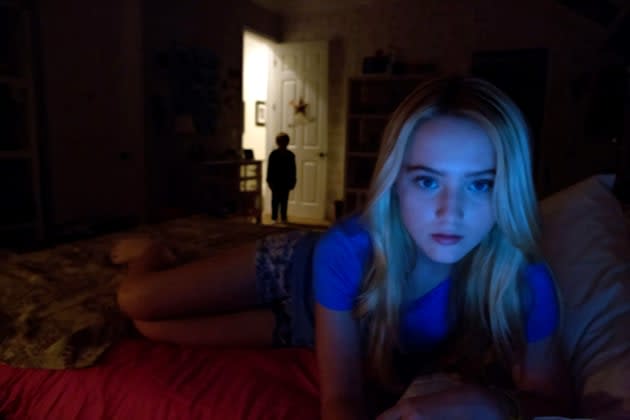 You know that "chill" in the air that makes you feel as if someone -- or something -- is watching you, lurking behind your back? It's referred to as a "feeling of presence" (FoP for short), and surprise: It has nothing to do with paranormal encounters and everything to do with your brain. In fact, it can even be induced by a robot.

By studying several patients with neurological disorders, scientists from Switzerland have discovered that the eerie sensation isn't a result of ghoulish activity, but rather a misattribution of sensorimotor signals in your noggin. Basically, due to damage or confusion in specific parts of the brain, your own neural activity is mistaken as an otherworldly presence. You are the ghost (just try explaining that concept to your little'uns). What's more, lead researcher Dr. Giulio Rognini and his team built a machine that creates similar sensory errors when test subjects poke it, causing them to become overwhelmed with spooky vibes as it returns the favor (check out the video below). The important aspect of the study, though, is that Rognini believes the technology can be used inversely to help restore schizophrenic patients to a healthy mental balance.

In this article: feelingofpresence, ghosts, paranormal
All products recommended by Engadget are selected by our editorial team, independent of our parent company. Some of our stories include affiliate links. If you buy something through one of these links, we may earn an affiliate commission.