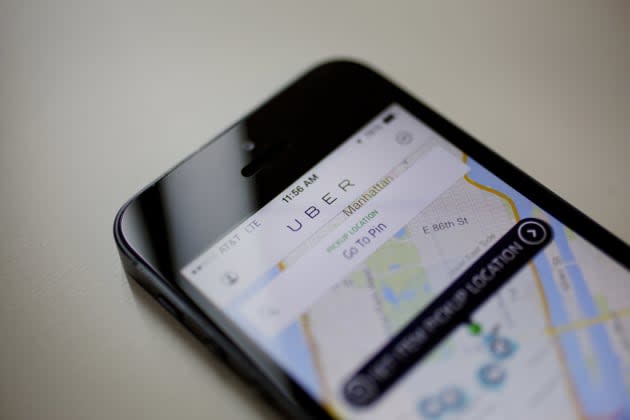 New York City isn't always kind to ridesharing services like Lyft and Uber, but those companies have just gained an important ally. BuzzFeed News has learned that state Attorney General Eric Schneiderman recently sent a letter to NYC's Taxi and Limousine Commission (TLC) opposing rules that would limit firms to dispatching exclusively affiliated drivers unless they strike deals with rivals. To Schneiderman, that creates "serious antitrust issues." Companies would frequently have to collude with each other to grow, and the rule would favor well-financed outlets that can lure drivers away, such as Uber. Instead, the official suggests an approach where transporters can affiliate with any company that shares the same worker's compensation system.

The Commission hasn't publicly responded to the objection, although it delayed a vote on the rule after receiving a flood of negative comments. At a minimum, it's aware that this isn't a popular idea. It's clear that Uber is on the Attorney General's side, though -- while it might see some benefits if the measure passes, it's concerned that it would lose as many as 3,000 part-time drivers that would be forced to choose a single outfit. Schneiderman's letter isn't binding by any means, but there's no doubt that the TLC is now under a lot of pressure to rethink its strategy.

In this article: attorneygeneral, EricSchneiderman, legislation, lyft, newyork, regulation, ridesharing, TaxiAndLimousineCommission, tlc, transportation, uber
All products recommended by Engadget are selected by our editorial team, independent of our parent company. Some of our stories include affiliate links. If you buy something through one of these links, we may earn an affiliate commission.