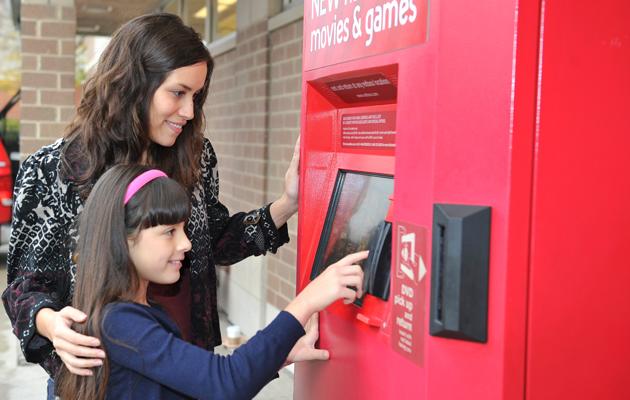 If you're looking to snag a DVD or Blu-ray from Redbox while out gathering holiday supplies, you'll soon be paying a bit more for the rental. On December 2nd, the red kiosks will increase rates from $1.20 to $1.50 for DVDs and from $1.50 to $2 for Blu-ray selections. While the allure of Redbox lies in its low prices, even after the increase, its rates will still hit the wallet for sums significantly lower than on-demand or streaming rentals from the likes of Amazon, iTunes and others. In addition to the cost increase, Redbox will launch a recommendation engine -- similar to Netflix -- that will serve up suggestions for your next rental based on previous titles that you enjoyed. Games aren't exempt either, as that nightly fee will increase from $2 to $3 in January.

In this article: blu-ray, dvd, hdpostcross, movierentals, price, redbox
All products recommended by Engadget are selected by our editorial team, independent of our parent company. Some of our stories include affiliate links. If you buy something through one of these links, we may earn an affiliate commission.