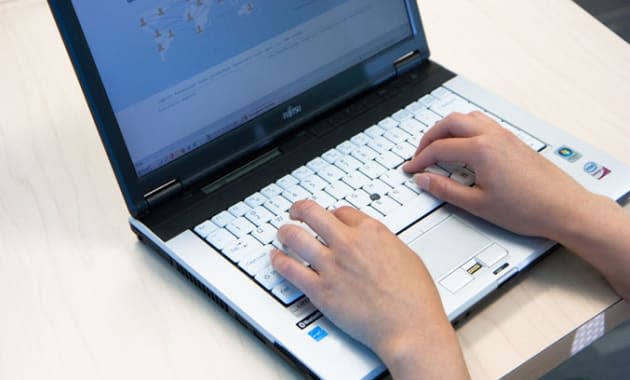 Facebook recently updated its Graph Search tool to make it easier to find friends' old posts. According to Reuters, though, the company failed to announced another change: it has apparently stopped showing Bing results, as well. The social network launched Graph Search in 2013, giving people a quick way to scour the website for posts, pages and users. It could also be used like a typical search engine (thanks to Bing), so you could, theoretically, research for a school paper without leaving the website. Both companies have confirmed the change to VentureBeat, even saying that it was implemented a while ago.

"We're not currently showing web search results in Facebook Search because we're focused on helping people find what's been shared with them on Facebook," the social network's spokesperson said. It's worth noting that we're still seeing Bing results on our Facebook page, though it might be because we still haven't gotten the latest Graph Search update. The companies' friendship began in 2007, when Redmond invested $240 million in the then-fledgling social network. Both swear this revamp doesn't affect that relationship, telling VentureBeat that they'll continue to partner in "many different areas" and projects.

In this article: facebook, graphsearch, microsoft, SocialNetworking
All products recommended by Engadget are selected by our editorial team, independent of our parent company. Some of our stories include affiliate links. If you buy something through one of these links, we may earn an affiliate commission.