Deezer reminds everyone it has podcasts with a dedicated section 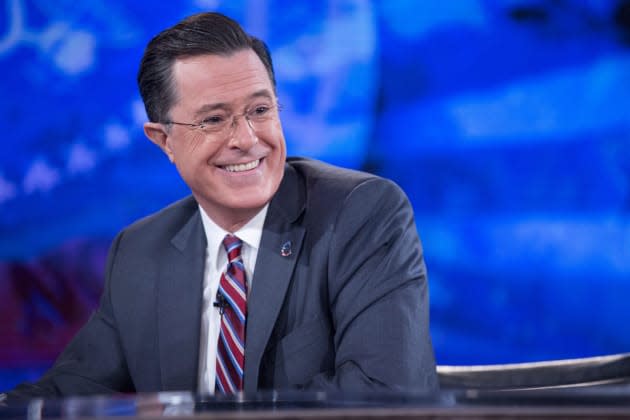 Thursday night's episode marked the end of a nine-year run for the The Colbert Report. Don't worry though, the show's namesake is taking over for David Letterman in 2015, but until then, take a look back at what made Stephen Colbert's overly conservative hijinks so darn compelling. As Bloomberg's Will Leitch puts it, "The politics were (sometimes, though less and less as the show aged) the canvas, but the comedy was always the paint."

In this article: deezer, frog, recommendedreading, recreading, serial, stephencolbert, thecolbertreport, wearable, wearables
All products recommended by Engadget are selected by our editorial team, independent of our parent company. Some of our stories include affiliate links. If you buy something through one of these links, we may earn an affiliate commission.