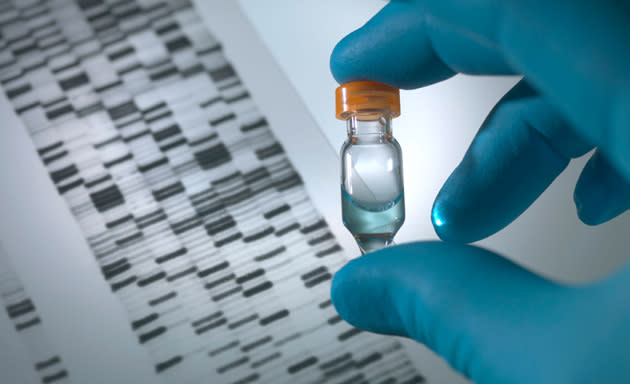 Institutions have already been amassing huge DNA collections to catalog the world's creatures, but Moscow State University might just top them all. It's planning to build "Noah's Ark," a repository for the genes of every creature, living or extinct -- as long as the genes are readable, they'll either be cryogenically frozen or stored as pure data. Not surprisingly, it's going to be a massive undertaking in more ways than one. The Russian government is spending the equivalent of $194 million on the facility, which should occupy an enormous 166 square miles when it's finished in 2018.

The collection won't just be about bragging rights. The university hopes to spur on a younger generation of scientists, and the Ark will connect to other genetic facilities both across Russia and (hopefully) the world. If all goes smoothly, researchers will always have a way to compare genes and even clone animals that are difficult or impossible to find in the wild.

In this article: biology, dna, genetics, MoscowStateUniversity, noahsark, russia, science
All products recommended by Engadget are selected by our editorial team, independent of our parent company. Some of our stories include affiliate links. If you buy something through one of these links, we may earn an affiliate commission.