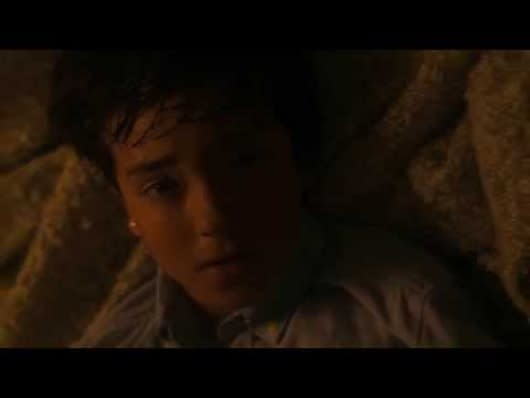 The spiritual successor to the Clock Tower survival horror series, Project Scissors, has a new name and a new live action teaser. The game is now called NightCry, and the trailer is definitely creepy, if a little light on information. One thing that Clock Tower fans will be sure to notice, however, is the presence of big, bloody scissors. Or, to put it more accurately, big scissors that appear to be made of blood.

The teaser is directed by Takashi Shimizu, director of the Ju-On horror film series and its American counterpart, The Grudge. Shimizu was revealed to be a part of the game project last year, along developer Nude Maker, which is led by the director of the original Clock Tower games, Hifumi Kouno.

NightCry is planned for iOS, Android and PlayStation Vita.
[Image: Nude Maker]
In this article: android, ios, ipad, iphone, mobile, nightcry, nude-maker, playstation, playstation-vita, project-scissors, vita
All products recommended by Engadget are selected by our editorial team, independent of our parent company. Some of our stories include affiliate links. If you buy something through one of these links, we may earn an affiliate commission.