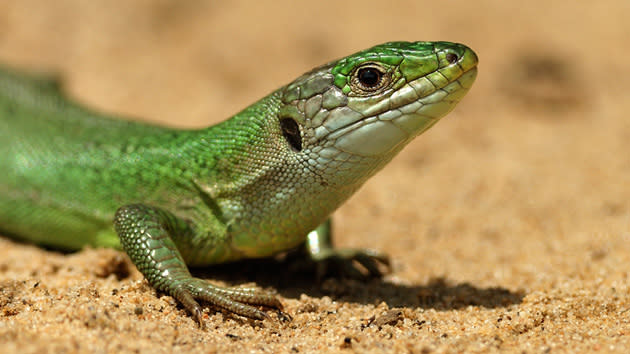 Lizard Squad is apparently getting a taste of its own medicine. Security guru Brian Krebs has learned that someone hacked Lizard Stresser, the cyberattack-for-hire service that Lizard Squad launched following its takedowns of the PlayStation Network and Xbox Live. The breach exposed the project's customer database, which was ironically stored in plain text -- unless clients change their passwords, they're about as vulnerable as the sites they paid to take down. This attack doesn't make things right (it's just as illegal, after all), but something tells us that law enforcement isn't in a rush to catch the perpetrators. If anything, it's more interested in the less-than-innocent victims.

In this article: cyberattack, hack, hacking, internet, lizardsquad, lizardstresser, security
All products recommended by Engadget are selected by our editorial team, independent of our parent company. Some of our stories include affiliate links. If you buy something through one of these links, we may earn an affiliate commission.