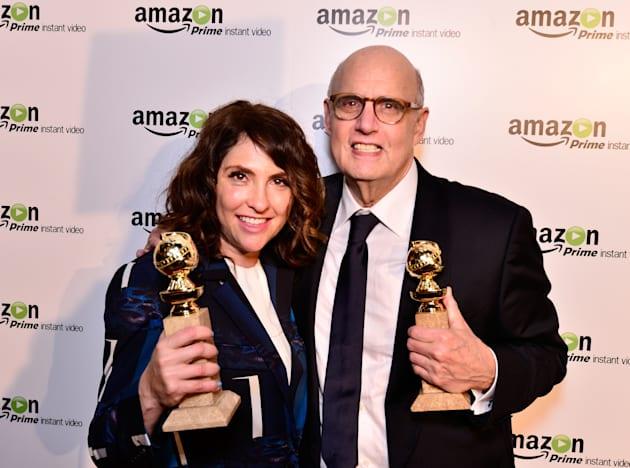 Fresh off its two Golden Globe wins, Amazon is streaming all ten episodes of its Transparent original series for free this weekend. Starting at 12:01AM ET until 11:59PM PT Saturday, you can watch via Amazon's Instant Video app for TVs, streaming gadgets and mobile devices, including Fire TV, Roku, Xbox, PlayStation and more. The show won Best Musical or Comedy Series and the lead, Jeffrey Tambor of Arrested Development fame, took home Best Actor in a Musical or Comedy Series a few days back. If that wasn't enough of a celebration, new Prime subscriptions will be $72 on Saturday -- a nod to the 72nd installment of the awards soirée. When the time comes, you can start the viewing session right here.

In this article: amazon, amazonprimeinstantvideo, goldenglobes, hdpostcross, instantvideo, streaming, transparent
All products recommended by Engadget are selected by our editorial team, independent of our parent company. Some of our stories include affiliate links. If you buy something through one of these links, we may earn an affiliate commission.