Recommended Reading: The Wii U wasn't for everyone

Carnival Cruises designed a wearable for even lazier vacations

Cruiseliner's floating IMAX theater is a different kind of sunblock

Carnival's cruise ships are getting much faster WiFi 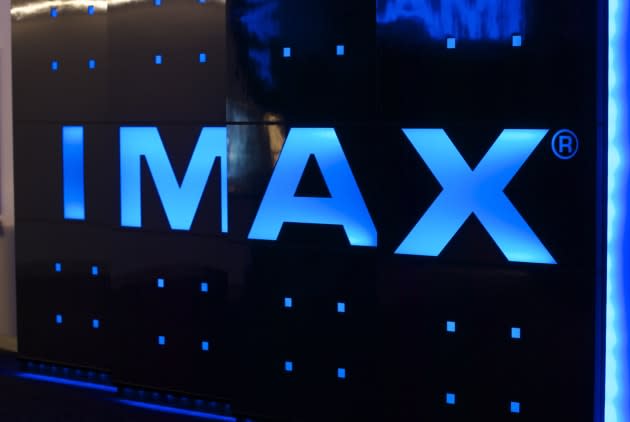 Not to be outdone by Dolby opening its own large-format theater, the folks at IMAX are putting one of their massive screens on a cruise ship. Yes. Really. IMAX says that not only is this an industry first, but that the screen will be three decks high and debut next spring on what'll be cruise company Carnival's biggest ship: the newly minted Vista. The outfit promises recent flicks and classics alike will be shown, in addition to IMAX documentaries. The best way to have seen Interstellar isn't all that the Vista has in store for avoiding the sunlight, either. Next door is what Carnival's calling the "Thrill Theater" where you can check out "multidimensional special effects experience." Given Carnival's less-than-stable history, we're going to imagine that rules out a 3D version of The Poseidon Adventure.

In this article: CarnivalCruiseLines, hd, hdpostcross, IMAX, movies, transportation
All products recommended by Engadget are selected by our editorial team, independent of our parent company. Some of our stories include affiliate links. If you buy something through one of these links, we may earn an affiliate commission.