Comedians Andy Kaufman and Redd Foxx will return as holograms 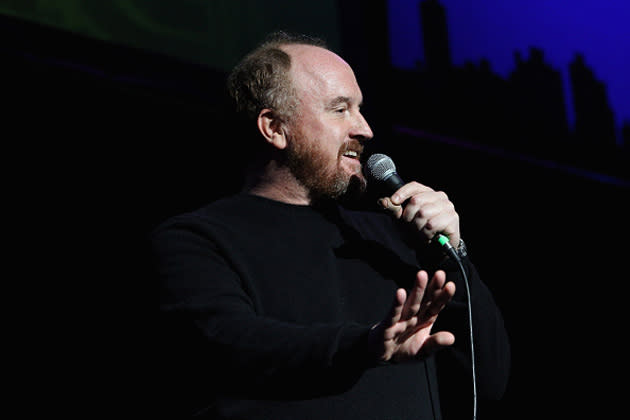 Louis CK has made it a habit of releasing comedy specials online, bypassing the industry gatekeepers that jack up prices and delay releases. Well, he's at it again. The laugh-maker has just posted his first nightclub special, Live at the Comedy Store, on his own website. Pay his customary $5 price and you'll get three unprotected video downloads (finally in 1080p!), three audio downloads and three streams. You'll know the drill if you've watched one of Louis' digital shows before, but this show could be just the relief you need if the weather has you cooped up at home.

In this article: comedian, comedy, hdpostcross, internet, louisck
All products recommended by Engadget are selected by our editorial team, independent of our parent company. Some of our stories include affiliate links. If you buy something through one of these links, we may earn an affiliate commission.