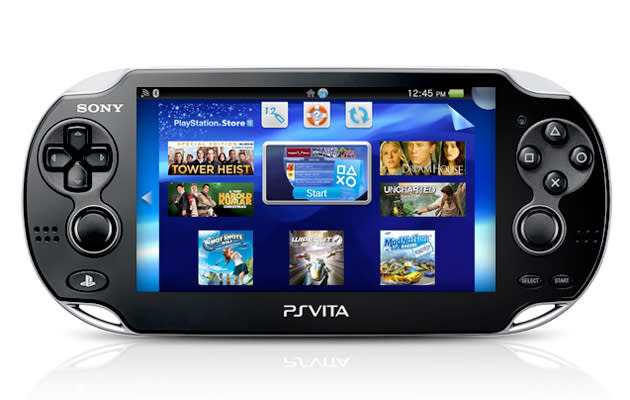 If you regularly use the Maps and YouTube apps on your PlayStation Vita, please raise a hand. If you'd be mightily disappointed if those were to disappear from the portable console, keep your hand up and someone will bring you a tissue. That's because, unfortunately, Sony has announced that both features will be going the way of all things very shortly. Maps is getting erased from history with the March software update, which will, naturally, also kill the geographic elements of the Near social gaming app. YouTube, meanwhile, will stop working on April 20th, although the app itself is being pulled from the PlayStation Store from today. The company does, however, point out that you can still access YouTube via your browser, but let's be honest - it's at that point you probably just pull out your smartphone.

In this article: Maps, Near, PlayStationVita, PSVita, sony, YouTube
All products recommended by Engadget are selected by our editorial team, independent of our parent company. Some of our stories include affiliate links. If you buy something through one of these links, we may earn an affiliate commission.