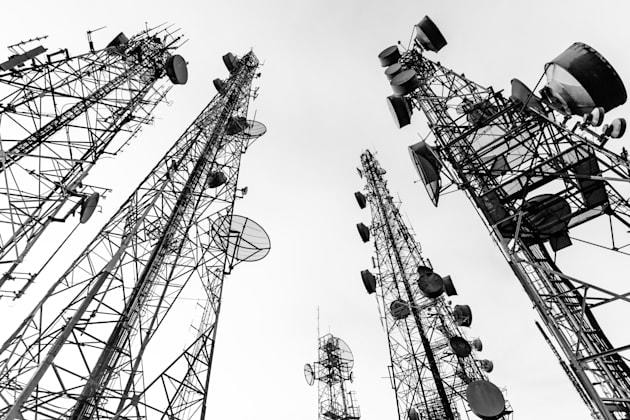 The FCC's latest wireless auction brought in far more money than anyone expected. The Chairman, Tom Wheeler, set a goal of raising $10.6 billion by selling off 1,600 licenses to blocks of wireless spectrum. In the end, the government not only blew past its goal, but also its previous record of raising $19.1 billion in 2008, when it auctioned off significant pieces of the 700Mhz band that delivers LTE for a number of carriers. This auction ended with the government raising $44.9 billion, which surprised many observers, especially since even smaller markets like Portland, ME received sizable bids worth tens of millions of dollars.

Who won which pieces of spectrum in the 1,700Mhz and 2,100Mhz bands is unknown right now, but we do know that 70 different companies and organizations submitted bids. Obvious players were involved, like AT&T and Verizon, but Dish also participated, as did some private equity firms, like Grain Management LLC. Interestingly, Sprint sat this one out, though the company does have what the Wall Street Journal calls, "largest stores of spectrum" in the industry.

Part of the reason people were shocked by the high price tag, is that these higher frequencies are actually considered less valuable than lower bands. That's largely because they're unable to cover as much distance or penetrate buildings as easily. But, since they're able to carry large amounts of data over short distances, they can be very useful in cities.

Hopefully we'll have more information about who won what soon, but for now lets just enjoy the cash windfall for the government and the American tax payer. Of the nearly $45 billion, $7 billion is already earmarked for a nationwide broadband public safety network, $115 million is going to help implement the next generation of 911 networks and $20 billion is going straight to deficit reduction.

In this article: att, auction, FCC, government, spectrum, verizon, wireless auction
All products recommended by Engadget are selected by our editorial team, independent of our parent company. Some of our stories include affiliate links. If you buy something through one of these links, we may earn an affiliate commission.