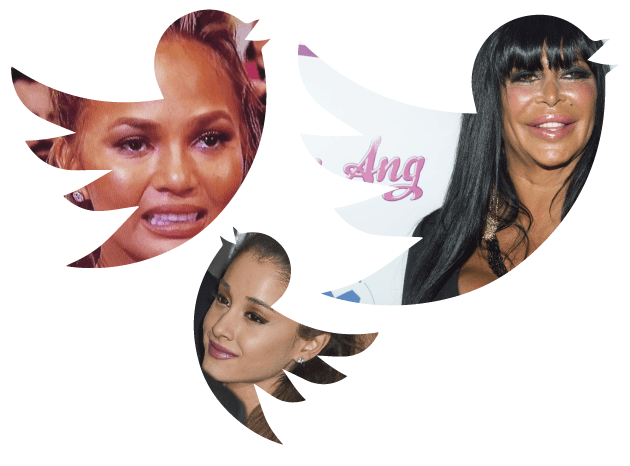 I'd like to think my tweets offer some cultural value and promote a better world. I consume plenty of brilliant films and scholarly articles, then reflect my learnings on Twitter multiple times a day. So when I heard there was a tool to turn my tweets into real poetry, I expected a reflection of the erudite person I've become. Unfortunately, I was painted as, well...a boob.

If you kept up with Twitter this week, a series of nonsensical poems probably slid into your feed. You can thank Poetweet for that, a project of b_arco cultural center in São Paulo, Brazil. Anyone can plug in a Twitter handle, choose from a sonnet, rondel or indriso style poem and in a minute, it generates a masterpiece.

"The poems are made ​​by combining all user tweets and finding rhymes between them, creating curious results and sometimes surreal," according to the center's blog. For my experience, I chose a sonnet and the site spit out what was a bewildering look into the past two weeks of my life. As you can see, my social sonnet was mostly gibberish. With the help of Topsy, I was able to find the source tweets that led to this work of "art" and discovered they were all about my obsession with pop culture.

I talked a lot about Chrissy Teigen's brilliant meme and the wonder that is Big Ang over the past week. I also remarked on Amber Rose's new assets and said "YASS" in a number of ways (noting "DAT ass" and "YASS" were the only two stanzas that rhymed).

"How about now create real?," b_arco asks at the end of my poem. I think what they're getting at is making our tweets a bit more thoughtful. Maybe I should pick up a scholarly piece of literature and reflect my learnings of said book in my future tweets. Or, I can just keep saying "YASS."

In this article: amber rose, big ang, bruce jenner, b_arco, chrissy teigen, culture, from justin to kelly, jetblue, learning, neiman marcus, poetweet, social media, twitter, yass
All products recommended by Engadget are selected by our editorial team, independent of our parent company. Some of our stories include affiliate links. If you buy something through one of these links, we may earn an affiliate commission.