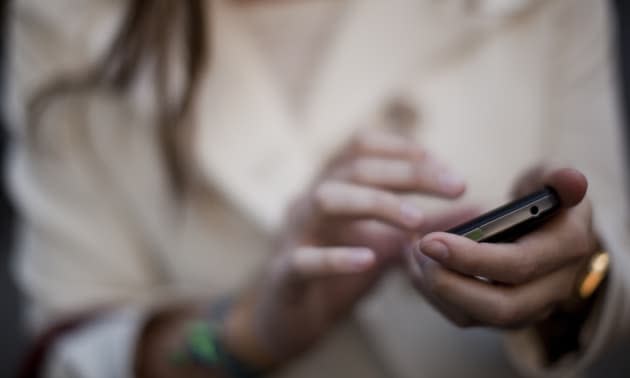 Between 2012 and 2013, Bollaert allowed to people to post more than 10,000 images, anonymously, without the knowledge of the people in the photos. Often personal information like their name, cities where they lived and even Facebook profiles were attached to the images. He even ran another site alongside the shaming one, offering to remove images -- for a charge of up to $350. The prosecution said that Bollaert made tens of thousands of dollars from this. Meanwhile, the defense argued in court that while the site might have been immoral, the site owner didn't break the law by allowing others to post images there. The jury, however, didn't see it that way. Bollaert is set to be sentenced on April 3.

In this article: kevinbollaert, revengeporn, ugotposted
All products recommended by Engadget are selected by our editorial team, independent of our parent company. Some of our stories include affiliate links. If you buy something through one of these links, we may earn an affiliate commission.