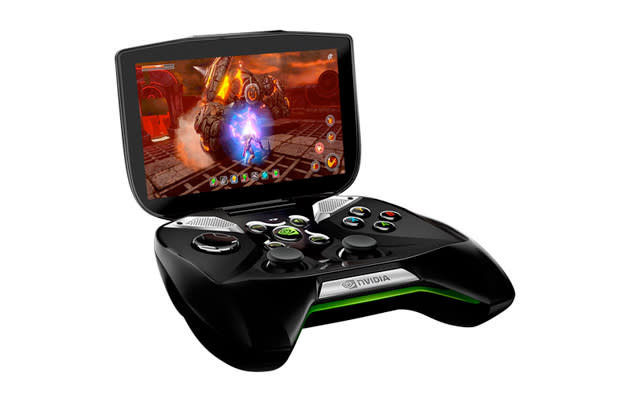 The whole point of NVIDIA's Shield was that it could stream PC games straight to it. Rather than stopping there, however, the experimental handheld console could also play any Android title, as well as all of the other internet-based stuff you expect from a smartphone or tablet. When we shoved the device into Ben Gilbert's hands, he found that the Shield was fine for Netflix, browsing and everything else, but that the PS Vita's smaller size and better game selection made it the better mobile games platform. We imagine, however, that plenty of you folks bought one of these, if only for curiosity's sake. So, now that you've had a year and a bit to test it out, why not hop over to the forum and tell us what you think?

In this article: How Would You Change, HWYC, nvidia, NVIDIA Shield, Shield
All products recommended by Engadget are selected by our editorial team, independent of our parent company. Some of our stories include affiliate links. If you buy something through one of these links, we may earn an affiliate commission.
Share
Tweet
Share