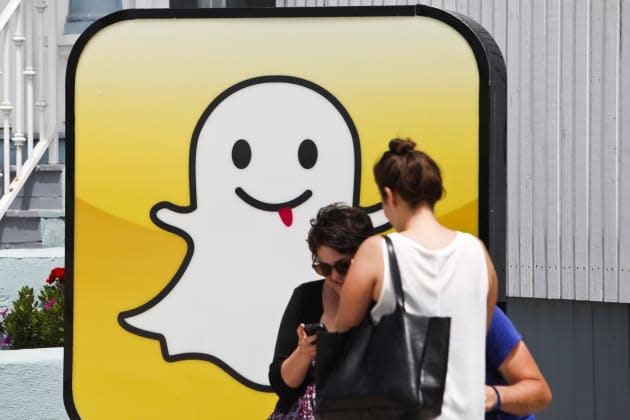 In what's probably the most extreme look at selfie culture yet, a Pittsburgh teen has been charged with murder after allegedly shooting a classmate and then taking a selfie with the corpse. According to the Pittsburgh Tribune Review, 16-year-old Maxwell Marion Morton sent the incriminating photo to a friend via Snapchat, who ended up taking a screenshot before it was automatically deleted. Morton also reportedly sent several texts that incriminated him further. He's now being charged as an adult after confessing to the police following a search of his home. "I've never seen it before," district attorney John Peck told the Review, "but it was a key piece of evidence that led investigators to the defendant." This isn't the first time we've seen tech involved with major crimes -- texts often end up working against criminals -- but this case is particularly disturbing since it centers on a selfie, which is something we associate more with innocent fun than a brutal murder.

In this article: mobilepostcross, selfie, Snapchat
All products recommended by Engadget are selected by our editorial team, independent of our parent company. Some of our stories include affiliate links. If you buy something through one of these links, we may earn an affiliate commission.