How secure is DNA testing? 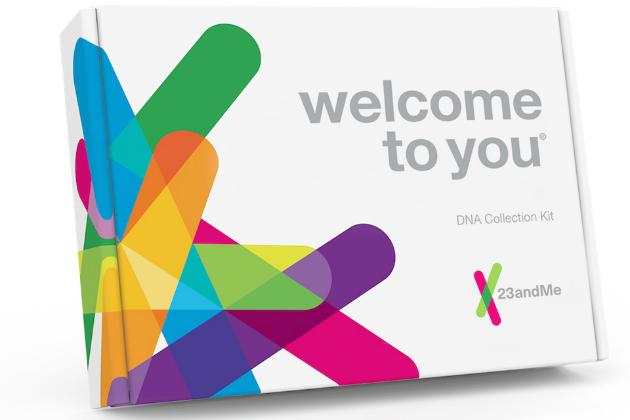 For over a year now, 23andMe has been effectively banned from offering its US customers health-related genetic tests. The company is still selling its personal DNA kits, but the information it can provide is limited to ancestry-related reports and raw genetic data. The US Food and Drug Administration (FDA) was behind the original clampdown in 2013, but this week it's given the company its blessing for a new test. With the fresh approval, 23andMe can now offer to look for signs of Bloom syndrome, a rare disorder which is characterized by short stature, sun-sensitive skin and increased cancer risk. While this is a specific test, rather than the broader health reports it offered before, 23andMe calls it an "important first step" to offering detailed genetic advice in the US once more.

In this article: 23andme, dna, dna testing, DnaTesting, fda, FDA approval, genetic testing, genetics
All products recommended by Engadget are selected by our editorial team, independent of our parent company. Some of our stories include affiliate links. If you buy something through one of these links, we may earn an affiliate commission.