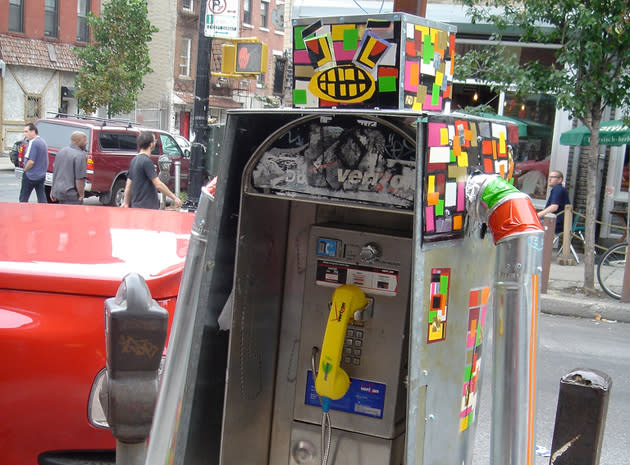 Yep, the Federal Trade Commission still hates robocalls as much as you do. The agency has launched a contest where you'll get a $25,000 top prize if you develop technology that sends illegal automated telemarketing to a honeypot system, which makes it easier to study calls and catch perpetrators. You have up until the evening of June 15th to qualify your bot trap, and the winner will be decided at a Def Con showdown on August 9th. The payout certainly isn't large, but think of this as doing the country a favor -- you may save millions from listening to Rachel from card services over and over again.

In this article: calls, competition, ftc, honeypot, mobilepostcross, robocalls, spam, telemarketing
All products recommended by Engadget are selected by our editorial team, independent of our parent company. Some of our stories include affiliate links. If you buy something through one of these links, we may earn an affiliate commission.