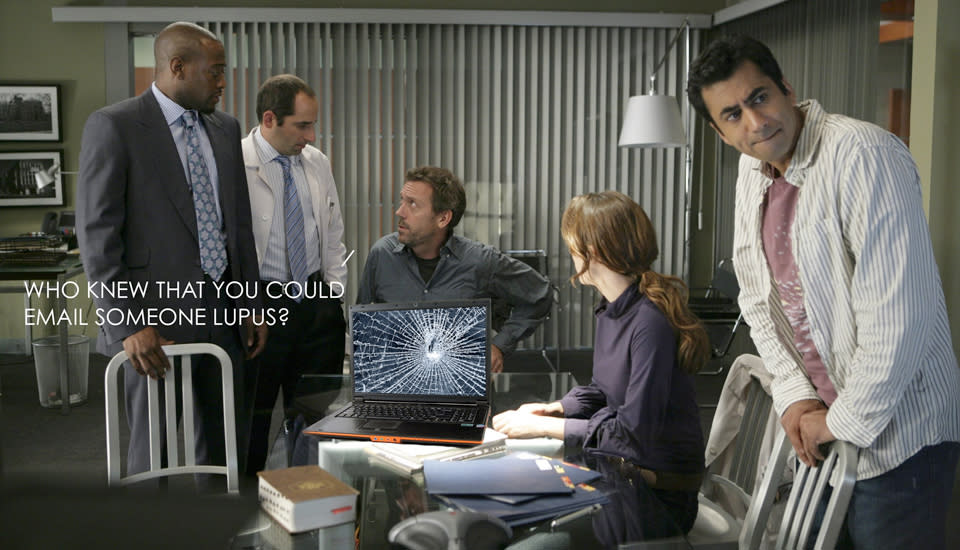 It wasn't just Apple that had a day to forget yesterday -- Spanish antivirus outfit Panda Security managed to give its products the digital equivalent of lupus. An update to the company's various tools caused the software to think that parts of its own technology was a nefarious attacker. According to users on Reddit, Panda also (incorrectly) put Office, Chrome, Firefox and even Windows Updates on the hit list, wreaking havoc with people's computers.

Last update about issue with the signature file in Panda Cloud Office Protection and Retail 2015 http://t.co/Le2urbNLCM

The company quickly moved to address the problem, and has already deployed a fix to prevent your computers waging war on themselves. For those who have been affected, Panda is advising users not to restart their machine and wait for things to settle down. If you're still having trouble, however, then you can download a tool on the company's website that'll help you put your digital life back together.

In this article: Antivirus, Panda, PandaSecurity, Security
All products recommended by Engadget are selected by our editorial team, independent of our parent company. Some of our stories include affiliate links. If you buy something through one of these links, we may earn an affiliate commission.