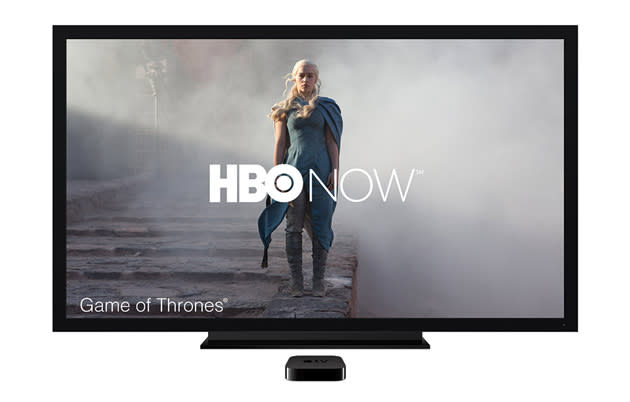 You'd think that cable companies would be the mortal enemies of internet-only TV services, but that's apparently not always the case. Cablevision has forged a deal to offer HBO Now to both its internet subscribers and those who use its Optimum WiFi access points. There's no details as to pricing or whether or not the offering will be available the moment HBO Now launches in April, but it won't be surprising if the service costs you around the $15 per month announced at Apple's March 9th event. Will other internet providers follow suit? It's hard to say. While HBO Now is potentially useful for preventing would-be cord cutters from ditching cable altogether (by letting them switch to cheaper TV packages), telecoms like Comcast and Verizon haven't been fond of online video services in the past.

In this article: cable, cablevision, cordcutting, hbo, hbonow, hdpostcross, internet, optimumonline, OptimumWifi, streaming, television, timewarner, tv
All products recommended by Engadget are selected by our editorial team, independent of our parent company. Some of our stories include affiliate links. If you buy something through one of these links, we may earn an affiliate commission.