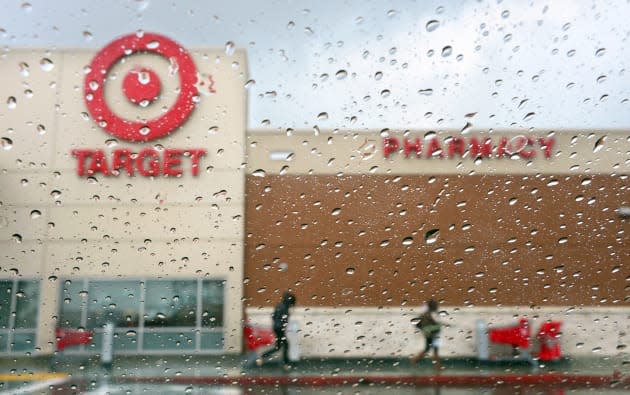 Target has agreed to a $10 million settlement with lawyers for victims of its 2013 data breach, and CBS News reports it could pay individuals up to $10,000 each in damages. It has yet to be approved by a judge, but Target spokesperson Molly Snyder says the company is "pleased to see the process moving forward." In case you've already forgotten, the retailer discovered in December 2013 that hackers had stolen information for some 40 million credit and debit cards, while its security ignored breach alerts for 12 days. The company's CEO stepped down in May saying he felt "personally accountable" for the lax security. KSTP TV5 in Minnesota has posted a copy of the form victims will fill out to receive their damages if the settlement is approved, which you can see here.

In this article: data breach, hacking, settlement, target
All products recommended by Engadget are selected by our editorial team, independent of our parent company. Some of our stories include affiliate links. If you buy something through one of these links, we may earn an affiliate commission.