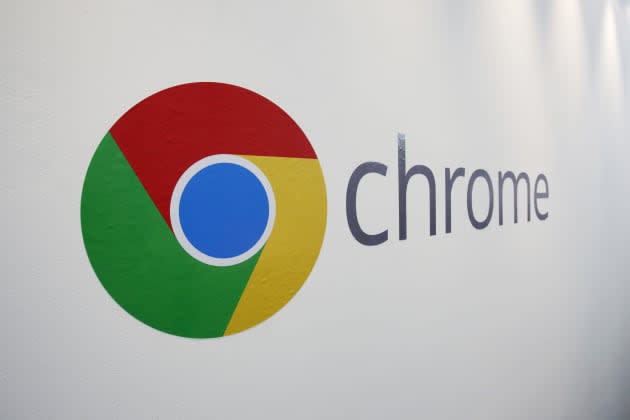 Smoother scrolling is coming to Chrome, as Google will integrate Microsoft's Pointer Events API into a future version of the browser. To say that Google and Microsoft haven't had the best working relationship would be an understatement. The companies have been warring on several different fronts, with browsers and the future of the web being a major sticking point. As Ars Technica reports, now that Internet Explorer (and all the legacy that comes with it) is about to be retired in favor of a sleeker, standards-friendly browser, the two companies -- or at least their browser teams -- are starting to warm to one another.

So what exactly is "Pointer Events"? It basically combines touch and mouse interactions (something currently handled separately by Chrome) into a single set of events, bringing major benefits to users and developers. Chrome has suffered from jerky scrolling across a number of platforms, while Microsoft and Mozilla's browsers, which both already utilize Pointer Events, are far smoother.

After Microsoft initially proposed the idea, Pointer Events became part of standards body W3C's recommendations back in February. That's something that likely influenced Google's decision here, as it had previously decided not to go with the standard. Regardless of how we got here, one thing's for sure: once the API is fully implemented into Google's browser engine, Chrome users should see far better scrolling and touch performance.

In this article: api, google, google chrome, microsoft, mobilepostcross, pointer events, w3c
All products recommended by Engadget are selected by our editorial team, independent of our parent company. Some of our stories include affiliate links. If you buy something through one of these links, we may earn an affiliate commission.