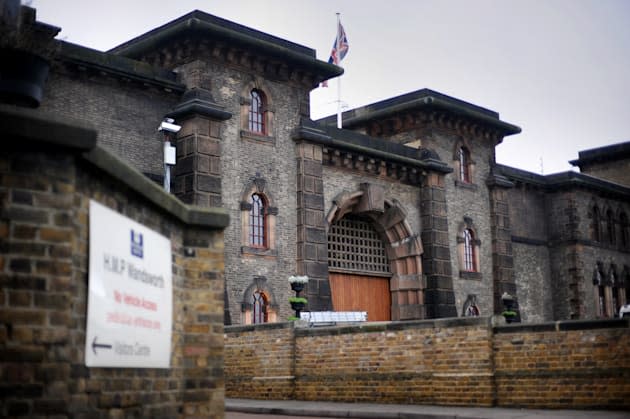 In the movies, a daring prison escape usually involves a carefully orchestrated plan filled with intricate tunnels, ingenious bribes and chaotic distractions. But for Neil Moore, performing a similar breakout in the real world was so much simpler. With the aid of a smuggled mobile phone, he was able to set up an email address with a domain that closely resembled Her Majesty's Court Service. He then sent a forged letter approving his release to the prison, hoping they wouldn't inspect the document or sender's credentials too closely. Low and behold, the wardens were convinced of its authenticity (despite misspelling "Southwark" Crown Court) and Moore walked free in March 2014.

The prison only realised its mistake three days later, when solicitors showed up for a scheduled interview with Moore. Luckily for them, the techno-trickster had already experienced a "change of heart" and handed himself in a few days later. The 28-year-old had previously been charged with committing fraud worth over £1.8 million. Moore had successfully posed as staff from Barclays, Lloyds and Santander banks, convincing firms such as the Thomas Global Exchange to transfer huge sums of money.

Now that Moore is back behind bars, his prison break exploits are finally being heard by London courts. The BBC reports that he pleaded guilty to eight counts of fraud and one count of escape from lawful custody last Friday, and faces sentencing next month.

In this article: court, email, forgery, fraud, jail break, jailbreak, phishing, phishing scams, prison, Prison Break, prison escape
All products recommended by Engadget are selected by our editorial team, independent of our parent company. Some of our stories include affiliate links. If you buy something through one of these links, we may earn an affiliate commission.