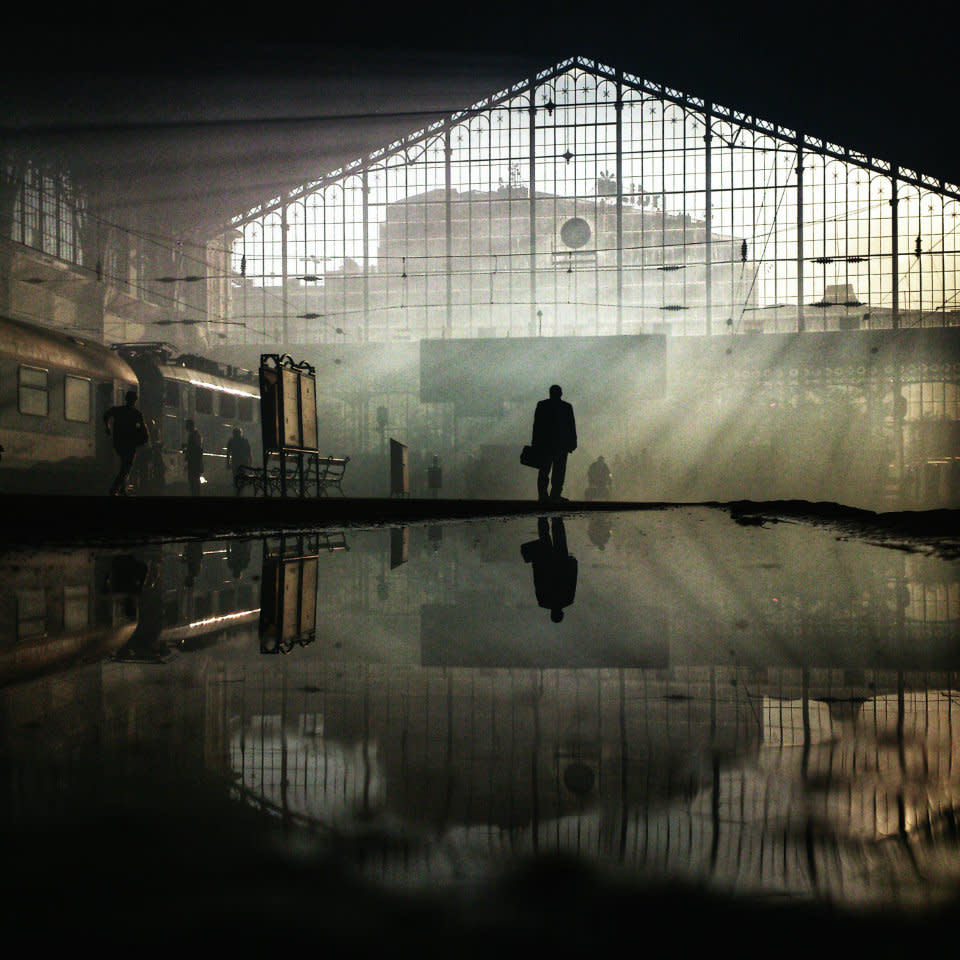 The World Photography Organization has announced the winners of its 2015 Sony World Photography Awards, including those from the inaugural mobile phone category. Out of some 96,000 entries, only three shots were chosen. Incredibly, this spectacular scene captured by Janos M Schmidt of Hungary didn't even take home top prize -- that honor went to Salvatori Calafato of Italy. But trust, you don't want to see that image in full definition.

In this article: cameras, mobile, mobilephones, photography, sony
All products recommended by Engadget are selected by our editorial team, independent of our parent company. Some of our stories include affiliate links. If you buy something through one of these links, we may earn an affiliate commission.