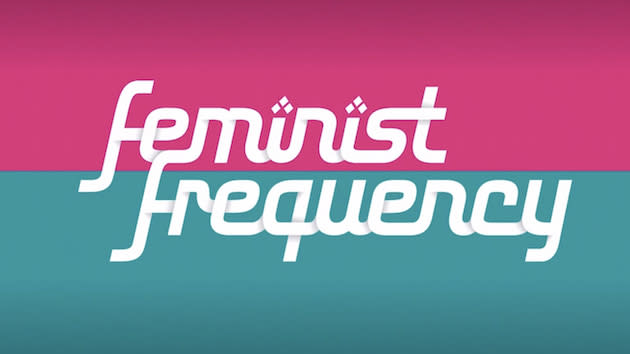 Earlier this year culture critic Anita Sarkeesian outlined her plan for the coming months, and those included new episodes of her YouTube series Tropes vs. Women in Games. Some would take a different approach, though, including a look at positive depictions of women in interactive media. The first of those videos went live today and it's all about Superbrothers Sword and Sworcery's protagonist, The Scythian. It's a thoughtful look at one of the most stylish games in recent memory, exploring exactly what makes her such a strong character. It's a direct response to the common refrain from her most vocal detractors that all she does is highlight the bad in games, and as per usual it's a pretty great video overall; check it out just below.

In this article: anitasarkeesian, feminism, feministfrequency, gaming, hd, hdpostcross, superbrothers, SwordAndSworcery
All products recommended by Engadget are selected by our editorial team, independent of our parent company. Some of our stories include affiliate links. If you buy something through one of these links, we may earn an affiliate commission.