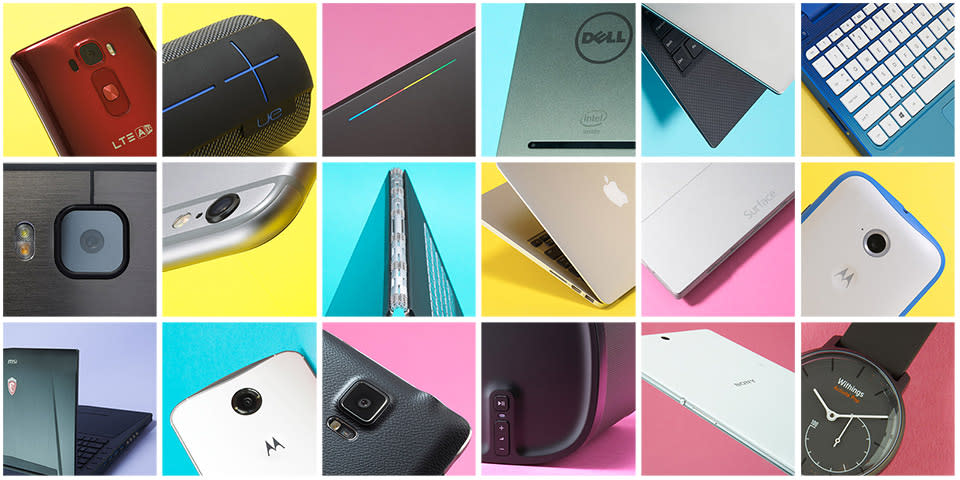 It's been one busy month for reviews: Engadget has published seven in the past four weeks alone. That means we've got quite a few additions to our various buyer's guides. First up: the HTC One M9. No, we don't like the camera quite as much as the UltraPixel shooter on last year's M8, but on the whole, the M9 is still among the best Android handsets you can buy right now. We've also made a nod to the new and improved Moto E, which remains one of the best budget phones on the market. Meanwhile, we have not one, but several new favorite laptops. This includes the refreshed 13-inch MacBook Pro (even despite its slightly less comfortable trackpad) and the much-improved Chromebook Pixel. Also, we'll soon be adding the Samsung Galaxy S6 and HP Spectre x360, both of which were still being testing as we were putting this latest guide together. Check back soon to find those listed, and stay tuned to see what else we might add -- we can tell you now we already have some more big reviews in the works.

In this article: apple, buyersguide, ChromebookPixel, engadgetbuyersguide, google, htc, htconem9, lenovo, MacbookPro, MacbookProWithRetinaDisplay, mobilepostcross, moto, motoe, motorola, onem9, pixel, RetinaDisplayMacbookPro, uk-feature
All products recommended by Engadget are selected by our editorial team, independent of our parent company. Some of our stories include affiliate links. If you buy something through one of these links, we may earn an affiliate commission.