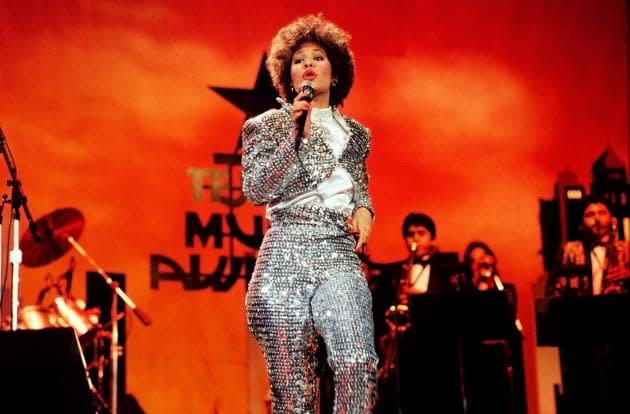 Selena Quintanilla-Pérez could soon be going back on tour despite having been dead for more than two decades. Like Tupac and Michael Jackson before her, the Latin American icon will return to the stage -- in hologram form -- as early as 2018. All that needs to happen first is the funding of a $500,000 Indiegogo campaign (which launches on April 16th). Not only will "Selena The One," as her digital version will be known, go on tour but there are reportedly plans afoot to "release new songs and videos ... and collaborate with current hit artists." Obviously, she won't be writing new material but if Selena's unpublished catalog is anywhere near as large as either Michael's or Tupac's, her fans will have years of entertainment to look forward to.

In this article: acrovirt, holograms, music, selena
All products recommended by Engadget are selected by our editorial team, independent of our parent company. Some of our stories include affiliate links. If you buy something through one of these links, we may earn an affiliate commission.