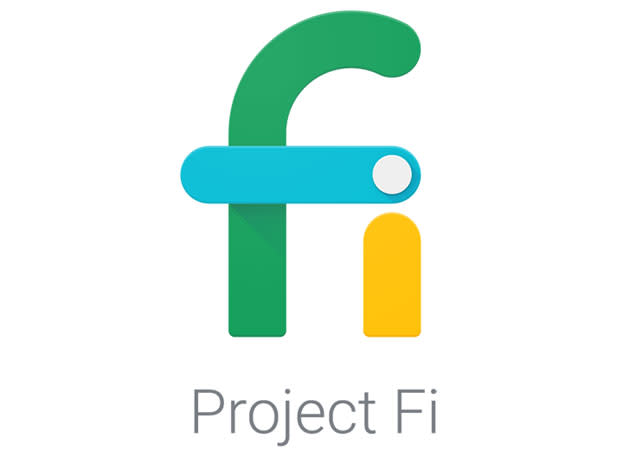 Google said it would launch the "Nexus" of phone networks in the near future, and we may now have a good idea of what that means. Android Police has unearthed Nexus 6 firmware with an app for Project Fi, which appears to be the in-progress name for Google's wireless service. The code suggests a very different approach to mobile data than you're probably used to, even compared to a pay-for-what-you-use offering like Ting. You'd pay only for the gigabytes you expect to use, and you'd get credit back if you don't use as much as planned. There are no mentions of overage fees (you'd just pay the usual per-gigabyte rate), and Google would be unusual among virtual network operators in its willingness to support multiple lines and data-only devices like tablets.

Software could play an important role as well. In-app service activation isn't entirely new, but you'd also have a way to switch your primary device through an app; tap a button and your number would move to a given phone without having to swap SIM cards. Moreover, you might have more privacy than on other carriers, since Google would make it easier to opt out of sharing your usage data.

It's still not clear when Project Fi (or whatever it may be called) will arrive, assuming the firmware is the real deal. However, you may not have many choices in phones, at least if you're unable to bring your own hardware. The code only talks about a "device financing" option for the Nexus 6 -- we hope you like large phones, because Google may not sell you anything else on launch.

In this article: carrier, google, mobilepostcross, mvno, nova, projectfi, sprint, t-mobile, tycho
All products recommended by Engadget are selected by our editorial team, independent of our parent company. Some of our stories include affiliate links. If you buy something through one of these links, we may earn an affiliate commission.