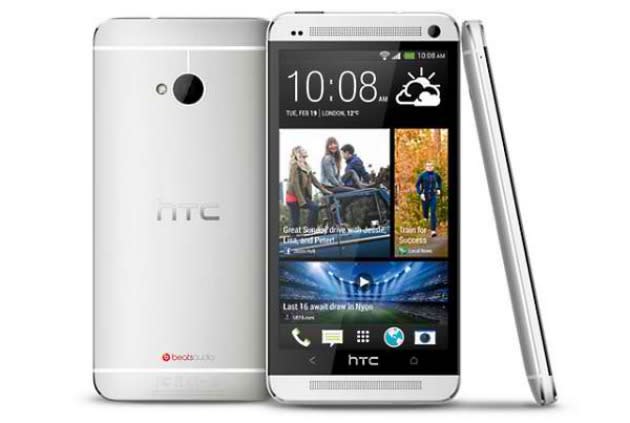 What would a birthday be without presents? Instead of receiving gifts, wireless provider Ting is celebrating its second birthday this week unwrapping lower data prices. Most data "buckets" on the service are now a bit cheaper, with the deepest discounts happening for its heaviest users.

While traditional carriers are looking at new and different takes on mobile phone contracts, Ting ditches the idea of having a phone plan entirely. Instead of picking a plan, Ting bills you at the end of the month based on how much (and how) you use your phone. Usage is divided up like shirt sizes (from S-XL); and you're charged for messages, minutes and data based on your monthly usage. That could equal savings if your mobile mileage varies from month to month and there's decent Ting coverage in your area.

XL data users already rocking one of the handsets on Ting's fairly impressive list of supported devices will see the most benefits from Monday's drop, scoring 100 more minutes and 800 additional messages each month for the same amount. New pricing automatically kicks off for existing customers on their next billing cycle, or for new customers starting today. Check out all the deets after the break.

In this article: Data Plan, mobilepostcross, MVNO, Ting
All products recommended by Engadget are selected by our editorial team, independent of our parent company. Some of our stories include affiliate links. If you buy something through one of these links, we may earn an affiliate commission.