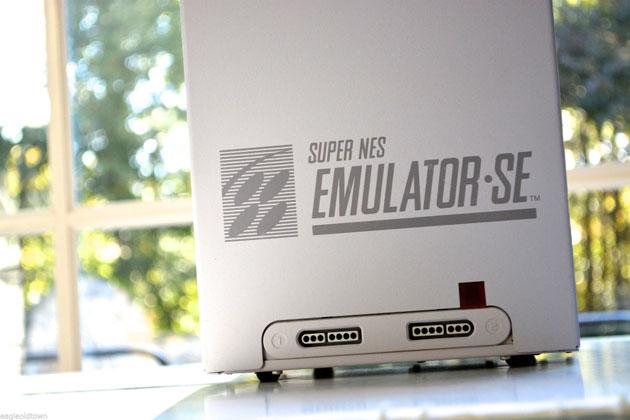 Want a rare piece of video gaming history? We hope you're a quick-draw bidder. Legendary game developer Sid Meier is holding a charity auction for a Super NES developer kit (which is hard to find by itself) used during his MicroProse days. Yes, there's a real chance that you could be using a system that helped build an early console version of Civilization. Don't think that you can just take on some credit card debt to get that nostalgia kick, though. Meier is only selling the kit to trustworthy eBay users with verified PayPal accounts, and bidding starts at $5,999 -- it's worthwhile if you want to help St. Jude Children's Research Hospital, but you're paying for a lot more than someone's second-hand console.

Update 5/7: 2K tells us that it's not Meier selling this system. That doesn't mean this is bogus gear, but it certainly loses some of its luster.

In this article: auction, charity, civilization, developer, ebay, gaming, microprose, nostalgia, sidmeier, snes, supernesemulatorse, supernintendo, videogames
All products recommended by Engadget are selected by our editorial team, independent of our parent company. Some of our stories include affiliate links. If you buy something through one of these links, we may earn an affiliate commission.